Attend and listen to a world expert in the study of Chinese politics, foreign policy, political culture, and human rights, our very own Columbia University Professor, Andrew Nathan, talk about how the Covid-19 outbreak did not seriously affect public support for the Chinese Communist Party regime.

Learn how the regime's continuing high level of policy performance is a reason for public complacency.

Learn how "normal nationalism" has been a source of sustained public support.

Learn how both fear of the regime and fear of any alternative to the regime is a reason for resilient regime support.

Prof. Nathan will conclude by sharing additional three less obvious reasons for the resilient regime support before we move on to Q&A. 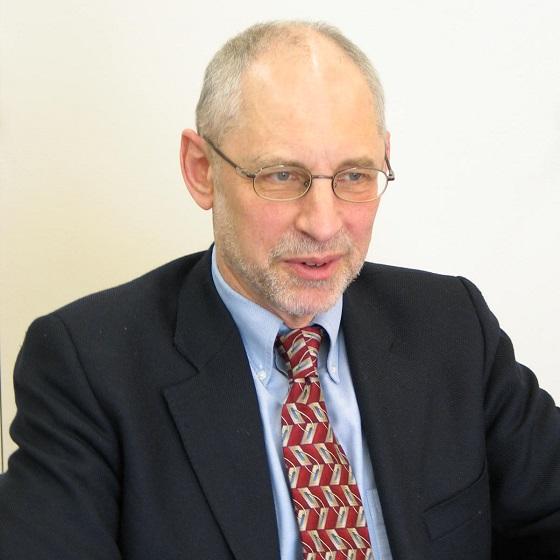 Andrew J. Nathan is Class of 1919 Professor of Political Science at Columbia University. His teaching and research interests include Chinese politics and foreign policy, the comparative study of political participation and political culture, and human rights. He is engaged in long-term research and writing on Chinese foreign policy and on sources of political legitimacy in Asia, the latter research based on data from the Asian Barometer Survey, a multi-national collaborative survey research project active in eighteen countries in Asia.

Nathan is chair of the steering committee of the Center for the Study of Human Rights and chair of the Morningside Institutional Review Board (IRB) at Columbia. He served as chair of the Department of Political Science, 2003-2006, chair of the Executive Committee of the Faculty of Arts and Sciences, 2002-2003, and director of the Weatherhead East Asian Institute, 1991-1995. Off campus, he is a member and former chair of the board, Human Rights in China, a member of the Advisory Committee of Human Rights Watch, Asia, which he chaired, 1995-2000, and a former member of the board of the National Endowment for Democracy. He is the regular Asia book reviewer for Foreign Affairs magazine and a member of the editorial boards of the Journal of Contemporary China, China Information, and others. He does frequent interviews for the print and electronic media, has advised on several film documentaries on China, and has consulted for business and government.