Douglas Weiner Talk - Putin's Russia: Legacy of a Troubled Past

We are pleased and fortunate to have a fellow alumnus, Douglas Weiner, a Professor of History at the University of Arizona, Russian and Slavic Studies, share with us his wealth of knowledge regarding Russia and Putin.

Following a brief highlight of Russian history, you will learn how Putin, whose father was in the Navy (subs) and whose paternal grandfather was a cook for Lenin and Stalin, who grew up in a communal apartment in St. Petersburg and did not do well in grade school, rose to the pinnacle of power following Russia’s 1992 traumatic economic changes.

Register to learn how the Sept. 1999 Moscow bombings brought Putin to power, following Yeltsin’s second-term scandals and resulting economic 1998 economic crash, itself the result of a lawless "transition" to the free market which stalled foreign investments and caused a decline in science and brain drain.

Learn how Putin, once elected president in 2000, moved to control the media and oligarchs and centralize power while artfully retaining the semblance of democracy.

Learn about how Putin’s drive to have the US and Allies recognize Russia as a World Power and to treat Russia as an equal partner ended in growing mistrust as NATO expanded in Europe, and the ABM treaty was effectively canceled. Russian opposition to the US invasion of Iraq was ignored and oil and gas pipeline routing and Arctic land ownership conflicts mounted.  An open break was precipitated by attempts by Georgia to join NATO and Ukraine to join the EU, prompting Russian occupation of parts of Georgia and seizure of Crimea from Ukraine, and sponsorship of armed intervention in Eastern Ukraine.

Learn about structural problems in contemporary Russia, which has been plagued by corruption, a wave of unsolved political murders, a continuing health and demographic crises, the danger of Russia becoming a “resource trap” nation, an enormous and decaying "rust belt," and by risky and wasteful giant engineering projects.

Prof. Douglas Weiner will conclude his talk with thoughts on how the West and Russia could best work together for the betterment of humanity before we open up the talk to Q&A. 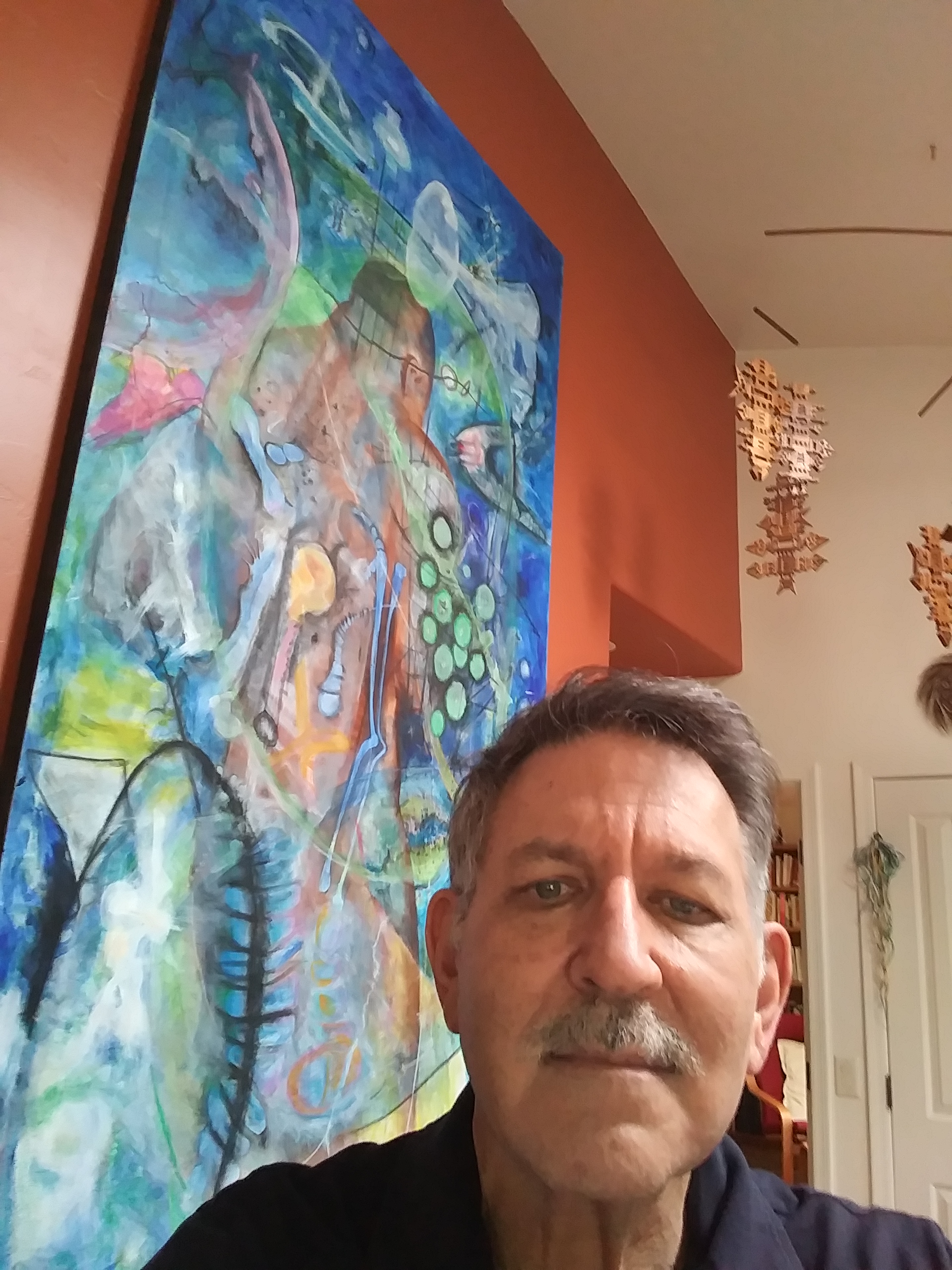 Douglas R. Weiner is professor of History at the University of Arizona, where he has taught for 32 years.  He received his B.A from Columbia College in 1972  and his Ph.D in History from Columbia University in 1984.  His first book, Models of Nature: Conservation, Ecology and Cultural Revolution in Soviet Russia  (Bloomington: Indiana University Press, 1988; University of Pittsburgh Press, 2000) was secretly synopsized by the Soviet government and then officially published in translation, where it won an award from Russia’s oldest scientific society, the Moscow Society of Naturalists.  It was then denounced by hardliners in the neo-Stalinist newspaper, Zavtra, and (falsely) credited with bringing down the Soviet Union.

His second book is A Little Corner of Freedom: Russian Nature Protection from Stalin to Gorbachev (Berkeley: University of California Press, 1999). He has also written articles on conceptual problems of environmental history as a field.  Currently he is writing about the fate of progressive education in the early Soviet period.  Prof. Weiner has also served as president of the American Society for Environmental History.  He also loves league bowling and classical piano.

The talk to Columbia University Club of Fairfield County will point out geographical and economic factors that have created long-term socio-economic and political patterns in which Russia is still stuck.  Putin is just the latest leader to wrestle with Russia’s conundrums.  A deeper understanding of Russia’s “path-dependency” is the first step to constructive engagement with that country.